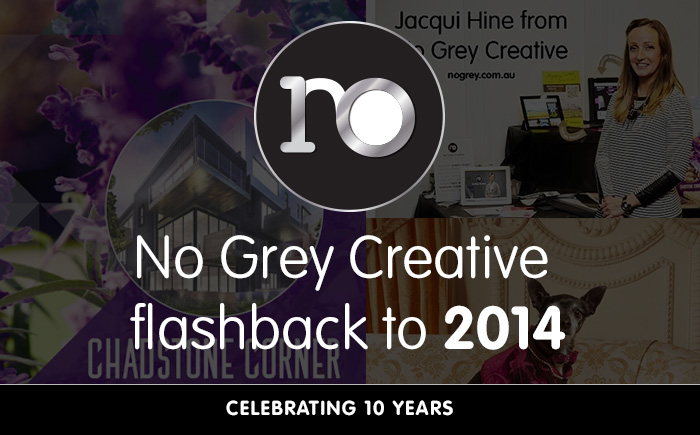 2017 marks 10 years for No Grey Creative. As part of the celebration I’ll be bringing you a series of blog posts with the purpose of sharing my unique business story and also with the hope that you can relate to, learn from and have a laugh at (along with me) my experiences.  Here’s a look back at 2014…

7 years in and business was really flying for me: I had regular clients with ongoing work, new enquiries and was winning a lot of quotes. 2014 fast became my best year in business by a long way and I was thrilled to see all my hard work and ideas really working for me.

Property Development design: Melbourne is having a new property boom. On every second corner there is apartments, townhouses and developments popping up all over the place. I was keen to dip into the design potential of the trend to brand every single development, big or small, with a logo, flashy brochure, property signage and a dedicated website. I set out to find property developers that would be looking to take advantage of my design services. Through various marketing channels and a ‘don’t ask don’t get’ attitude I ended up branding three Melbourne developments. One in Kew, one in Chadstone and one in Highett. Below are a sample of each project. 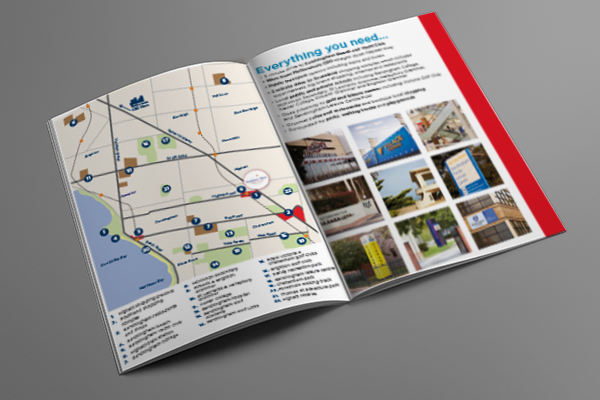 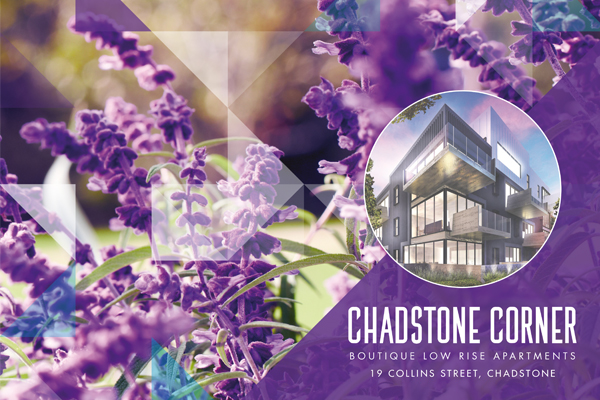 Still presenting: Back in 2010 I learned the value of presenting. Four years on I was still keen on the speaking circuit and was trying to get seminar spots wherever I could. A long time business friend (Kerryn Powell) from Your Time Matters was running a small business expo at the Woodlands Golf Club in Mordialloc. I was invited to take part and was offered a stand and a speaking spot. Kerryn runs fantastic events so I immediately secured my place. The expo was a a fantastic success, mainly due to the fact of my seminar component. I met some fantastic new connections and even gained a few ew clients from the experience. 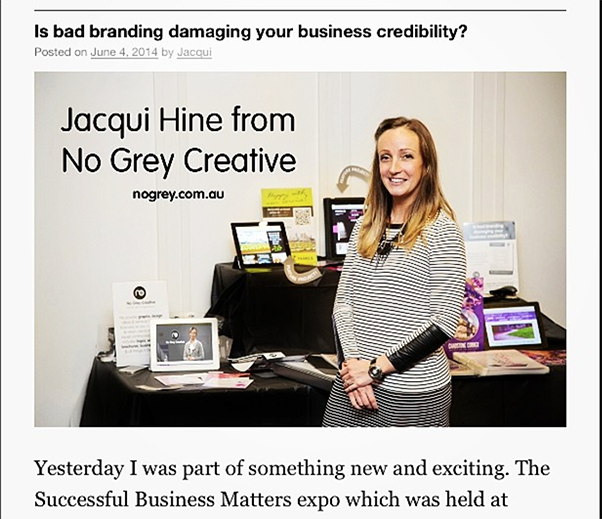 Branded another wedding: After displaying the design portfolio of my wedding invitations I started to get a few enquiries to do the same type of thing for clients. I won the job of designing a wedding crest and invitations to match for a lovely couple getting married in Canberra. They loved the design I did for my own and were keen for something of very similar nature. Below is some highlights from the wedding invitation design I created uniquely for them. 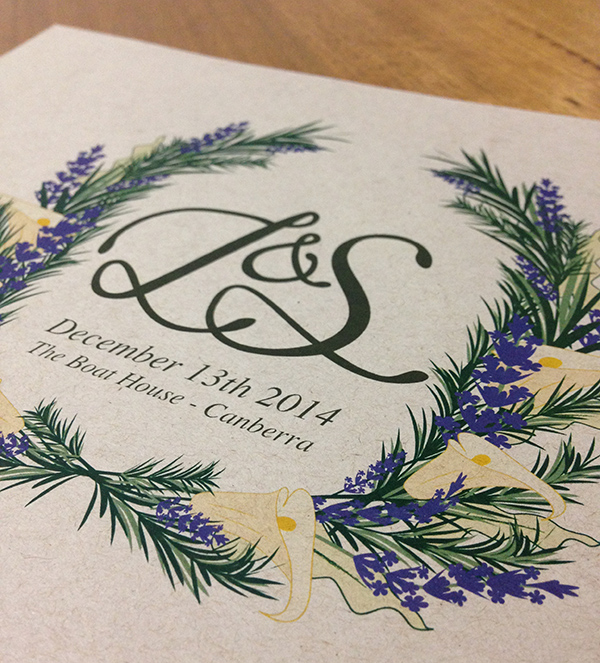 My girl became a star: Pippi, the notorious Chihuahua of No Grey Creative appeared in her first (and last) ad campaign. The brand was Cougar Bourbon and she was chosen one of the four stars to appear in a digital and print campaign Australia wide. She had a special costume made, Labassa mansion in Balaclava was hired out for the shoot and if you can believe it there was a entourage and crew of 25 people on set. All for one teeny tiny pup! The photo shoot lasted for four hours and was extremely tiring. Pippi was a real trooper and her photos turned out to be fabulous. When the campaign launched some months later her little face could be seen on billboards, bus stops, online and other outdoor ad spots in Sydney, Melbourne and Adelaide. 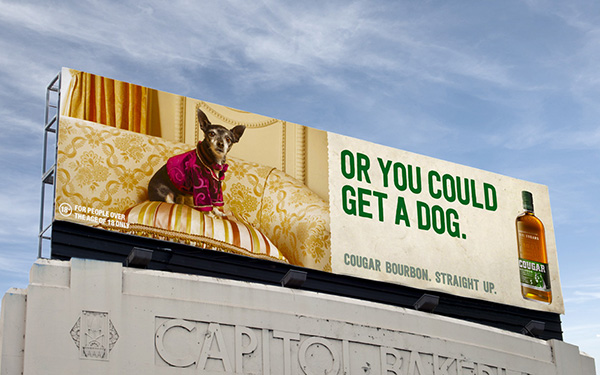 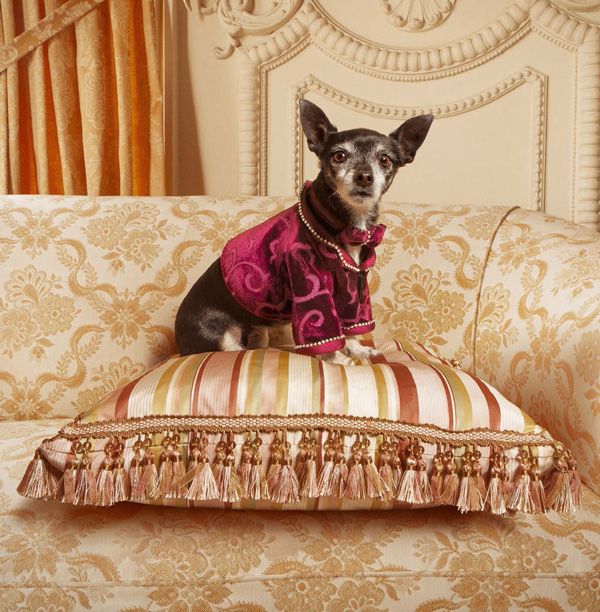 Traveling to Greece: For those who don’t know my Husband is from Greek decent and a lot of his close family members are still in Athens and scattered around Greece. None of them were able to make it to the wedding and believe it or not in the 10 years that we had been together we had never travelled to Greece together – so for these reasons we thought it time to visit and see some of the country. Some have labelled it a second honeymoon! We took 3 weeks to travel around and spend some time with his family. I was getting better at taking time off from work and realising it wasn’t the disaster I once thought it might be. 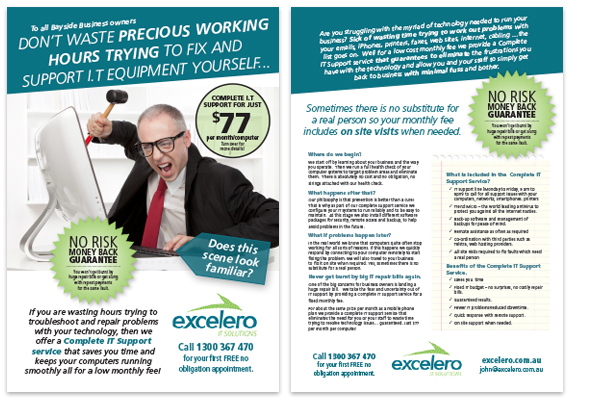