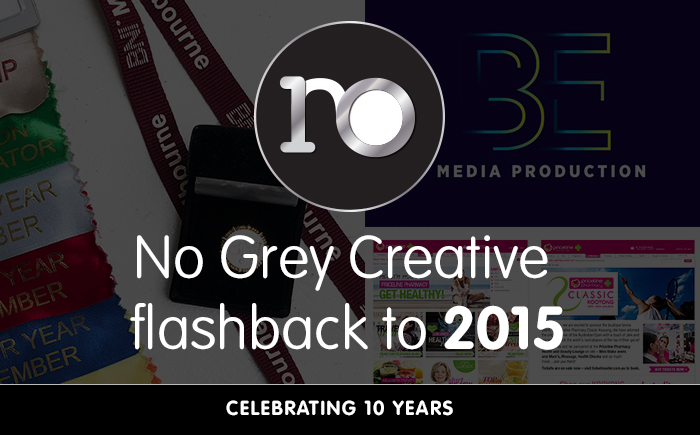 2017 marks 10 years for No Grey Creative. As part of the celebration I’ll be bringing you a series of blog posts with the purpose of sharing my unique business story and also with the hope that you can relate to, learn from and have a laugh at (along with me) my experiences.  Here’s a look back at 2015…

No Grey Creative website version 4 is launched: When you create websites for a living one of the biggest challenges is doing one for yourself and sticking with it. I find that 5 minutes after I’ve launched something new I’m already on to the next new trend wishing I’d done that instead. This website was the biggest and best yet and as I write this it is still going strong. There have been some minor adjustments and re-designs of certain sections over the last couple of years of its life but that is the nature and evolution of ones website. 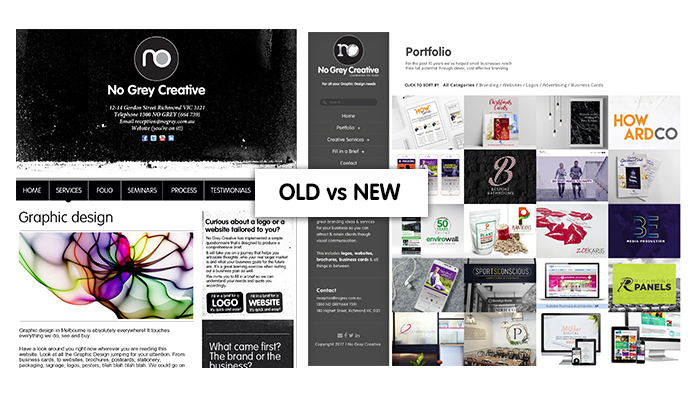 Back to some freelance work: They say it’s all about who you know, and I say they’re right. My good friend Sam had recently started in a digital management role at API head office in Camberwell. For those of you who don’t know API is the parent company of Priceline Pharmacy. The lovely web designer in her team was due to go on leave for her wedding and honeymoon and they were in need of someone to cover for 6 weeks. My name was put forward for the opportunity, I was interviewed and the next thing I knew I had a security pass and was attending weekly WIP meetings.

My time at Priceline was a really good refresher of what life is like in a corporate office. It had been 8 years since I had been in one (since my Spotlight days) and I had forgotten the many luxuries that go with it. Things like in house IT support, a constant comfortable climate of 23deg, free morning tea in the break room and sample sales.

The design work I was also doing was challenging and fun. Whilst I was already well skilled in digital design, I was learning a whole new set of skills from a fellow designer which when you work for yourself you no longer have that opportunity to do. I met some really fantastic girls in my stint there and formed some new professional friendships from it. A huge thank you to my friend Sam and my now friend Titania for making that role happen, I will be forever grateful!

After the 6 weeks was up there was opportunity to complete more work for them off site which I was more than happy to do. I was doing bits and pieces for them up until 2016 when they decided to hire another full time web designer. I would never have thought it would go that far! Lucky me. I even got to go as a guest of Priceline to the Australian Opera and the Kooyong Classic Tennis Tournament.

First external signage: It only took 8 years, but better late than never! I finally installed some signage for No Grey Creative on the outer of the studio building. 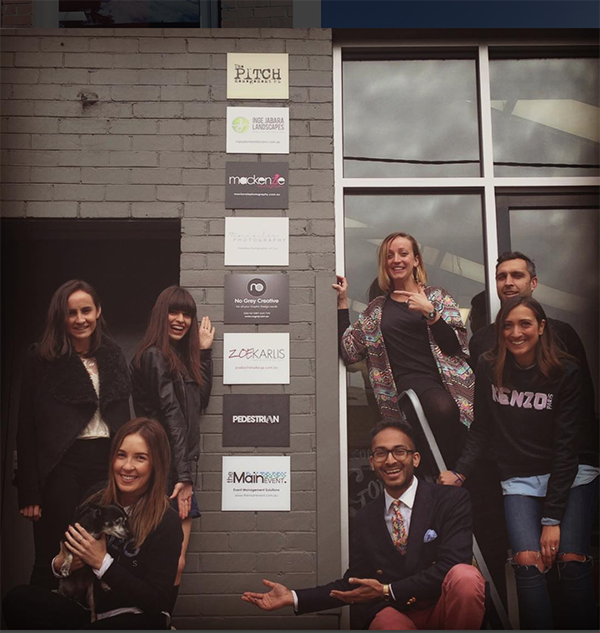 Joined my third and final BNI group: Over the last 7 years I had been a part of BNI Mordialloc, BNI Brighton and now I was a part of BNI South Yarra. As always, the group was a fantastic and enthusiastic bunch of business owners who I enjoyed meeting with for brekky on a weekly basis. Much business was passed and some great new relationships were made. After one year in the group and 8 YEARS in total as a member of BNI I decided my time was up and it was time to leave. This actually was not a decision I made light lightly and I agonised over it for many many weeks. BNI had been such a huge part of my life and it had taught me so many things about people and business which I would never have been able to learn anywhere else. It was a unique experience and the things I gained from it I’ll be using forever. A shout out to all the many many contacts I have now through BNI – you’re a special bunch! It’s a tad insane and some have even said Cult Like but here is my collection of BNI Ribbons and Pins 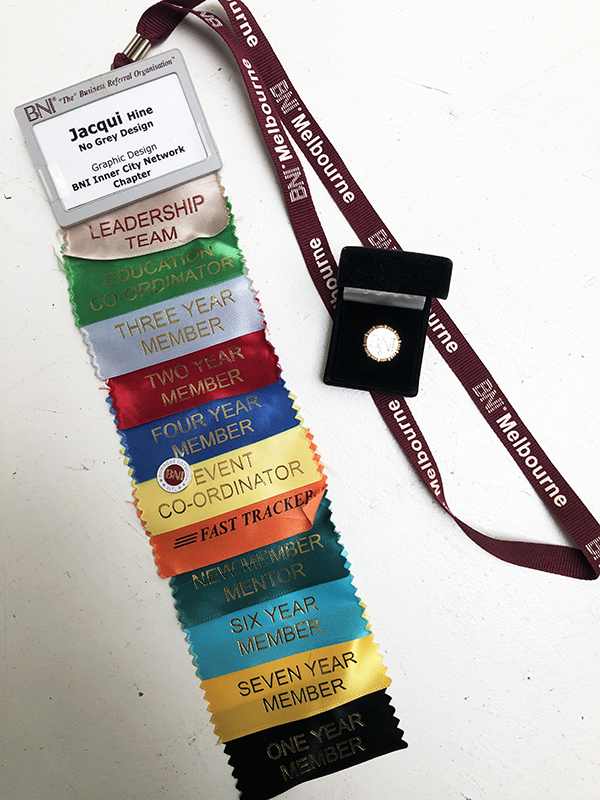 Best new client of 2015: It’s no secret here at No Grey we’re big fans of the lovely folk over at BE Media production. In 2015 I was a guest speaker at a Big Think Business event and I was talking about the importance of branding and first impressions. I was introduced to Nick at this event and we hit it off right away. Many months later after we first met he said to me that his first impression of me is that I was shy! Talk about getting it wrong, I must have been off that day. Anyway we stayed in contact and the next thing I knew I was re-branding their business and also the cover of their monthly audio magazine Business Essentials. I am super proud of this brand and to also be a part of the BE team. Clients like this don’t come all that often, so when they do it is a real treat. Here is a sample of some of the work for BE. 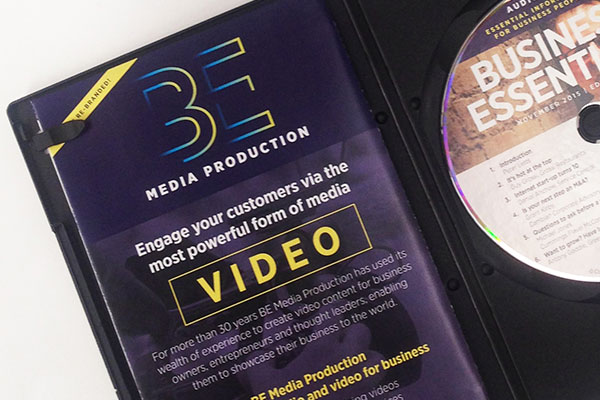 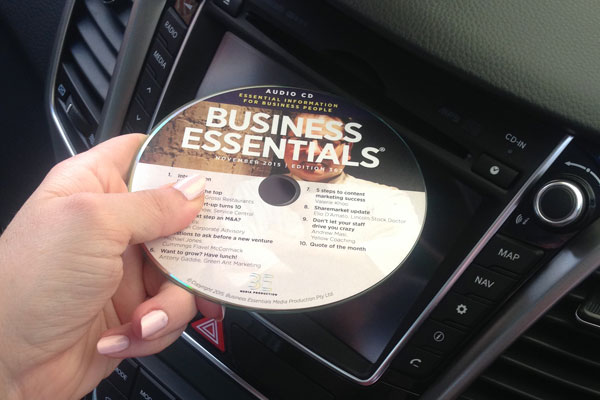 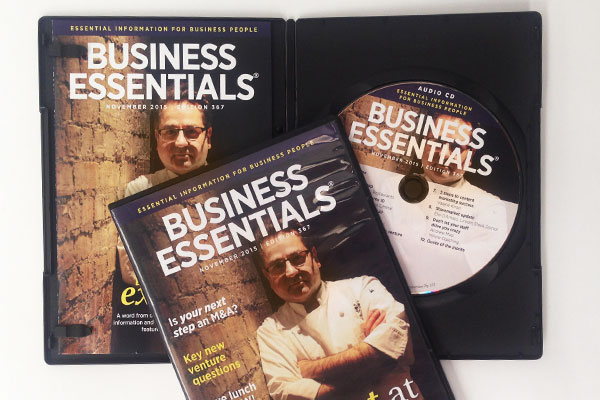 Time to give Apple some more of my money: It’s important to stay up to date with software and hardware, especially in the creative business. Apple had just released the new iMac and I thought it would be a good time to upgrade. I went for the biggest and best there was! The screen was so big at first I had to put special vision impaired settings on to compensate. I did get used to it eventually and now I cant even imagine working on anything smaller. 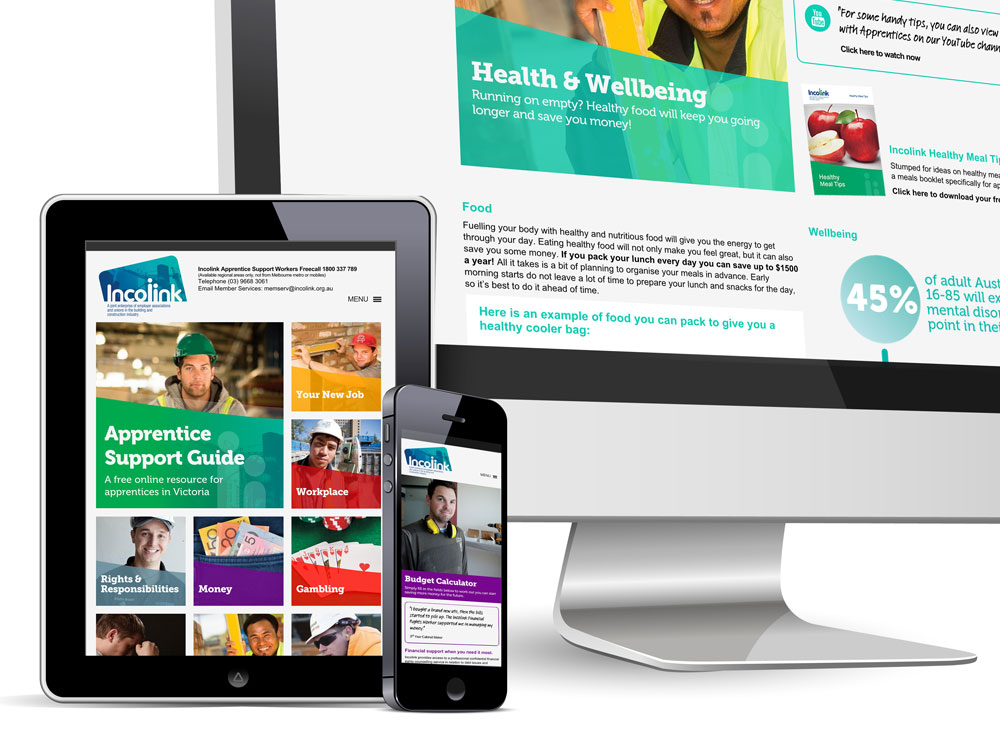 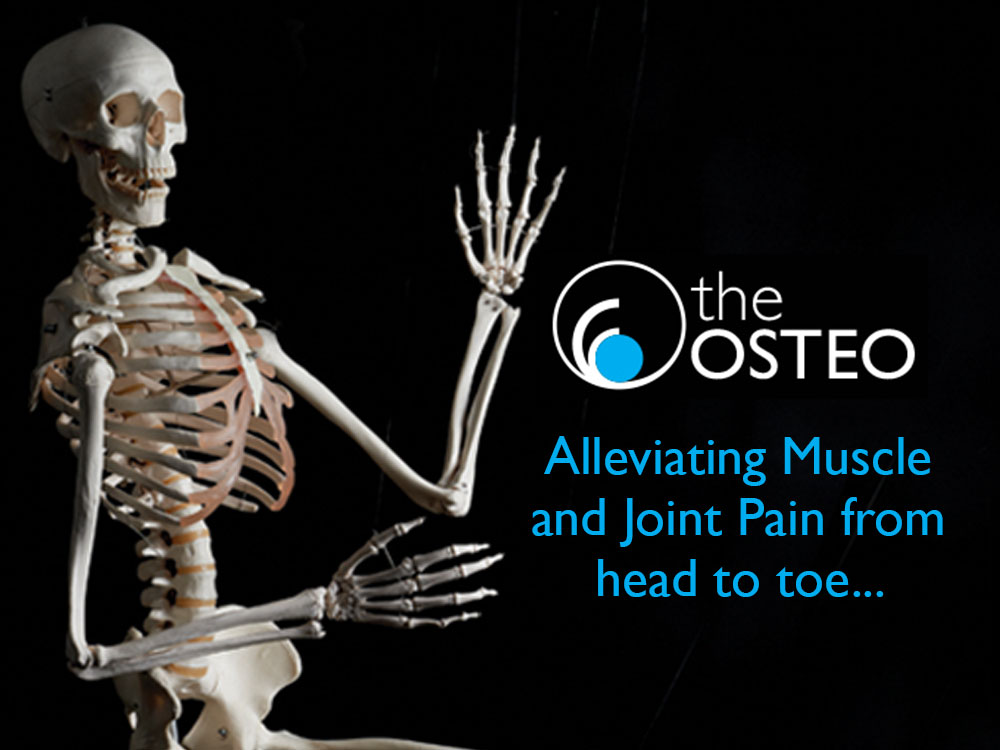 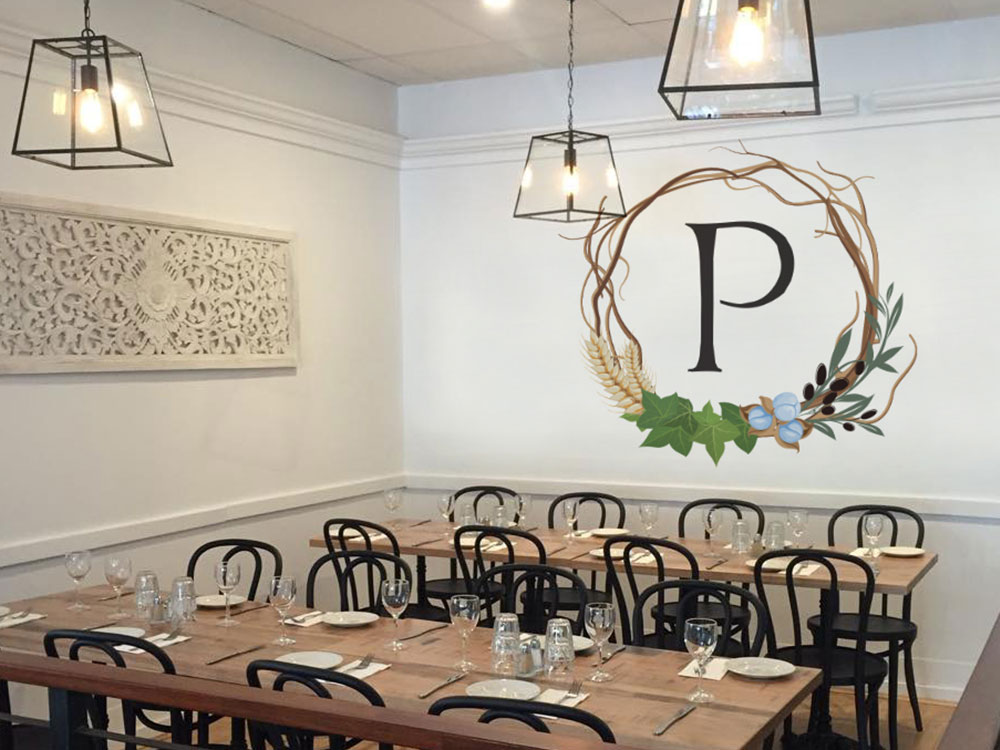 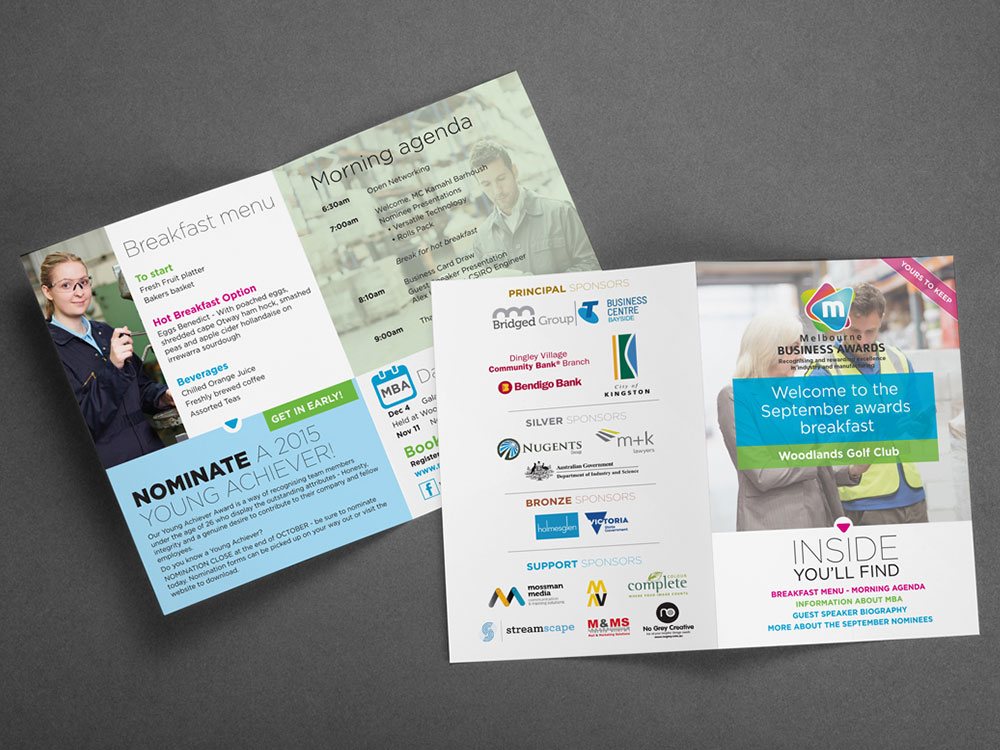